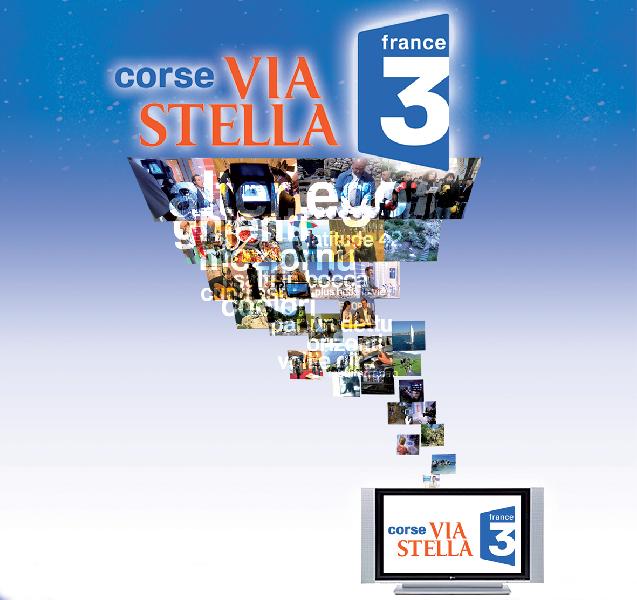 When will there be a real TV channel for Brittany? The example of the Corsican Via Stella

Brittany is one of the few European regions "with a strong identity" that does not have its own TV channel.

This lack of audiovisual broadcaster has obvious negative consequences in economic, cultural, linguistic terms. The silence of most the Breton councils and councillors and this matter is at least surprising, when not mind-blowing.

It is not necessary to mention the well-known examples of the Welsh, Scottish, Basque or Catalan channels. Even in the Hexagon, the example of the Corsican channel France 3 Corse Via Stella should foster debate in Brittany.

Given the current institutional deadlock to the creation of a regional TV channel broadcast terrestrially, and the Regional Council of administrative Brittany's lack of will to make it a real political issue, a solution similar to Via Stella could be a first step towards the creation of a Breton publicly-owned channel.

Launched in September 2007, France 3 Corsica Via Stella is broadcast by satellite on Canal Sat, on TNT Sat , by the adsl, beside the terrestrial broadcasting on France 3's usual local news time slots. The programmes are made by the same staff. Via Stella's budget is 3 millions € including 700 000 € given by the Corsican councils according to a frame convention between France télévisions, the French state and the Corsican councils.

Via Stella is currently the only channel of the France 3 network that has its own programme schedule: 15 hours of daily programmes, 30% of the schedule in Corsican language, a daily live cultural show at 6 pm, documentaries, youth programmes, music, Corsican news every 3 hours, political shows, talk shows.

Here is an example of "regional" channel that works within the hexagonal frame; of course, broadcast is limited to satellite and the internet, but it is a certain progress in comparison with the few regional programmings allowed by France 3.

Getting a similar channel for Brittany must be one of the priorities of the Breton councils, and at first of the Regional Council of administrative Brittany. Its president should be in the front line on this topic by federating the political, economic and cultural worlds in Brittany in order to make it a real political issue. Such a balance of power would allow us to get what Corsica already has.

Unfortunately, the silence on this topic is almost absolute, despite the 2004 electoral promises. Who can be satisfied with the few local or departmental audiovisual initiatives ? The 5 Breton departments need an audiovisual medium for a large audience, that highlights their social, cultural, linguistic, economic and political life.

The example of Via Stella proves that such a medium can be obtained within the hexagonal legal frame : if only the "regional" councillors were conscious of the challenge and had enough will !

The Breton Party calls out to the Breton "regional" councillors so that they mobilize to obtain such a public audiovisual tool for Brittany.