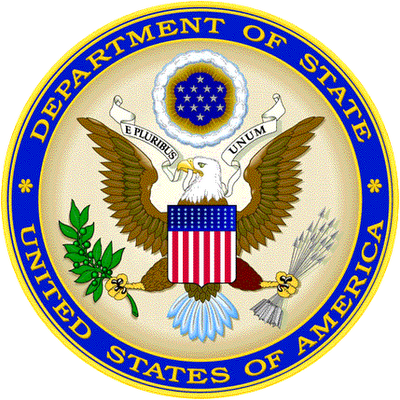 The annual "Country Report" on the United Kingdom from the US State Department Bureau Democracy Human Rights and Labor identifies a number of deficiencies by the British government in relation to Human Rights issues.

In its preamble the Bureau says:

"There were some reports of police misconduct and occasional abuse of detainees and other persons by police and military personnel and employees of government contractors. There were also reports of overcrowded prisons and some inadequate prison infrastructure. Societal problems included discrimination against religious minorities; mistreatment of women, children, ethnic minorities, gay persons, and persons with disabilities; and trafficking of persons."

It goes on to outline in detail a wide range of shortcomings including the murder of Iraqi hotel worker Baha Mousa, who died in 2003 after suffering 93 injuries during a two-day detention by UK troops in Iraq. It also refers to the continuation of proceedings in relation to three high profile killings in Northern Ireland in respect of which the report says:

"Three cases involving allegations of government involvement, collusion, or culpability in killings during the conflict in Northern Ireland in the 1980s and 1990s."

The report is quite comprehensive and also outlines discrimination against members of the Travelling community (an area highlighted during the past several years by the Celtic League). The report says:

"The law authorizes police to order Travellers' caravans to move on from any rest area or other roadside location. Before the enactment of this provision in 2003, such locations were among the Travellers' primary stopping places. Travellers' organizations also reported that local governments across the country sought to evict them from so-called "illegal encampments." In a high profile case that has continued for a number of years Travellers fought an eviction order by the town council of Basildon, in Essex, seeking to remove them from the Dale Farm Traveller Settlement. The court initially ruled that the council could not remove the Travellers but during the year another court reversed this ruling. At the end of the reporting period, the Basildon Council had awarded a contract to a company to carry out the eviction, but the eviction had not taken place".

This section on Racial and Ethnic Minorities also highlights the discrimination and violence experienced by members of the Roma community from Eastern Europe who were forced to flee their homes in Belfast during the year.

The full United Kingdom `Country Report' can be found at the link below: