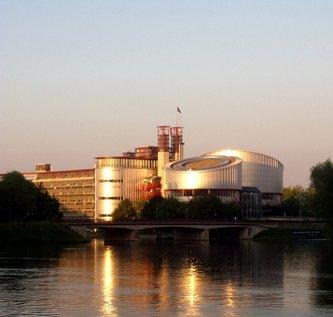 The European Court of Human Rights (ECHR) judgement over Interception of Communications referred to in Celtic News No. 2708 has implications for Manx Intercept Rules which, as usually is the case with this type of legislation, are a virtual 'lift' of its United Kingdom counterpart. See: (voir le site)

The full judgement is at:

However it is worth focusing on the Court's conclusion in the argument over possible breach of Article 8 (below).

69. In conclusion, the Court does not consider that the domestic law at the relevant time indicated with sufficient clarity, so as to provide adequate protection against abuse of power, the scope or manner of exercise of the very wide discretion conferred on the State to intercept and examine external communications. In particular, it did not, as required by the Court's case-law, set out in a form accessible to the public any indication of the procedure to be followed for selecting for examination, sharing, storing and destroying intercepted material. The interference with the applicants' rights under Article 8 was not, therefore, «in accordance with the law».

70. It follows that there has been a violation of Article 8 in this case.

It is also well worth considering the Court's observations on the so called safeguards (again replicated in Manx Law) provided by an 'independent' Commissioner. The Court said;

67. The fact that the Commissioner in his annual reports concluded that the Secretary of State's «arrangements» had been complied with (see paragraphs 32-33 above), while an important safeguard against abuse of power, did not contribute towards the accessibility and clarity of the scheme, since he was not able to reveal what the «arrangements» were. In this connection the Court recalls its above case-law to the effect that the procedures to be followed for examining, using and storing intercepted material, inter alia, should be set out in a form which is open to public scrutiny and knowledge.

Perhaps in the light of the ECHR Isle of Man 'snooping and tapping' legislation should be given an overhaul.