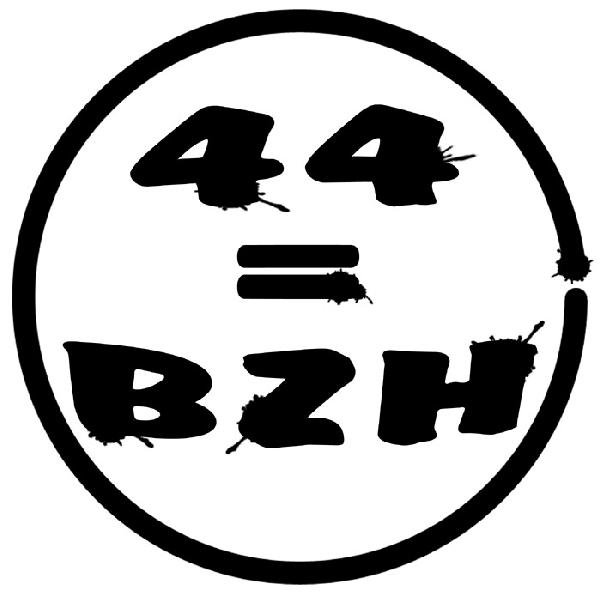 There has been a large demonstration today involving several thousand people who support the Breton campaign for reunification.

We hope in due course to have a more detailed report which will be carried on either Celtic News or in the next issue of Carn.

There is an article with illustrations on the Agence Bretagne Presse news site at:

(For those without a good knowledge of French a reasonable translation can be accessed using the Babelfish translation site).

The turn out for today's demonstration is a clear indication to its organisers that strong support exists for the reunification agenda and it is certain that other protests and demonstrations will follow.

The Celtic League (CL) outside Brittany can compliment the struggle by CL branches sending messages of support (see link below):

Note: Loire-Atlantique (department number 44) was originally part of Brittany, and contains what many people still consider to be Brittany's capital, Nantes. The area was separated from Brittany in 1941 by the Vichy regime,