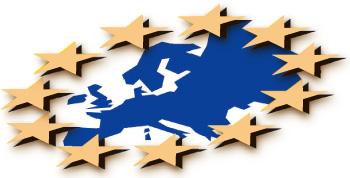 The Assembly of Delegates of the Federal Union of European Nationalities passes the following resolution on May 24th 2008 in Pecs/Hungary.

Contrary to the recommendation of the European parliament of October 16th 1981, to which:

«to promote as far as possible a correspondence between cultural regions and the geographical boundaries of the local authorities»,

the French state has so far remained deaf to the citizens' protests and the interventions of their representatives concerning the situation of the Dept. of Loire-Atlantique being kept separate from the rest of Brittany.

The FUEN assembly stresses the fact that this position of Europe in this respect is not secondary or of minor importance, but reflects a code of ethics which truly builds the fundament of the European Union.

The FUEN urges France, a country which has brought so much to Europe in terms of culture, to take decisive steps towards respecting this code of ethics before assuming the presidency of Europe. They are convinced that such decisions would definitely enhance her image and strengthen her leadership..