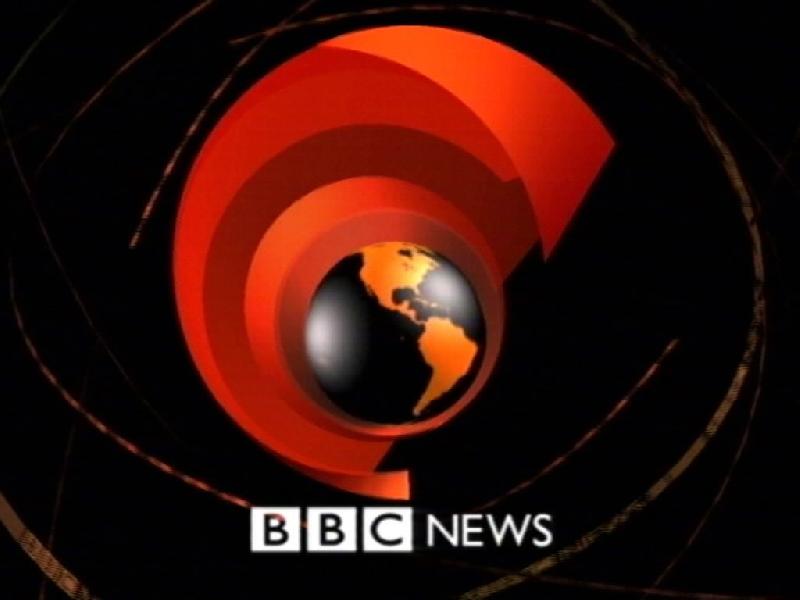 Kernow branch secretary Mike Chappell has written to the BBC's Director General to complain about what appears to be the Corporation's apparent bias towards Cornwall's most successful nationalist political party, Mebyon Kernow – the Party for Cornwall (MK).

Over the last few days, Mr Chappell has received several emails from members of the Kernow branch pointing out that the BBC seems to be all but ignoring MK on its news service network. This is despite the fact that MK is standing in all six constituency seats in Cornwall and Councillor Dick Cole from MK is widely tipped to be the first ever MK Member of Parliament to be elected in the forthcoming general election.

"...the English Democrats are only standing in a fraction of the English seats, yet have various news articles regarding their activities and a BBC "party profile etc."

"Am I being paranoid or have the BBC got it in for MK? What with their treatment of MK on spotlight, on Graham Smiths blog and now here:

"Search for the missing party."

MK has complained to the BBC, the Electoral Reform Society and other bodies on numerous occasions in the past about unfair political coverage in the media. The full text of the letter Mr Chappell sent the BBC can be found below.

I take this opportunity to write wishing to draw your attention to the following article on the BBC News website:

In the list of Political Parties, nowehere do I see mention of Mebyon Kernow - The Party for Cornwall who are fielding six prospective parliamentary candidates in every Westminster constituency in the Duchy.

Within Cornwall, Mebyon Kernow is Cornwall's only exclusively National Party and, particularly following last year's impressive voting figures in both the Local Government and European Election ( More votes than Labour In the 2009 Euro Election) has proven itself to be and IS a mainstream party in Cornwall just as Plaid Cymru is in Wales and the SNP is in Scotland and warrants, under the terms of the BBC Royal Charter, BBC TV and Radio equal airtime on a par with that given to the Conservative, Labour and Liberal Democrat parties.

Members of Mebyon Kernow now sit in Cornwall 's Unitary Authority and the Party's website is to be found here:

Please treat this as a complaint and I look forward to the BBC correcting this oversight which one might believe was a deliberate attempt to airbrush away Cornwall 's distinctive political voting traditions and Party.