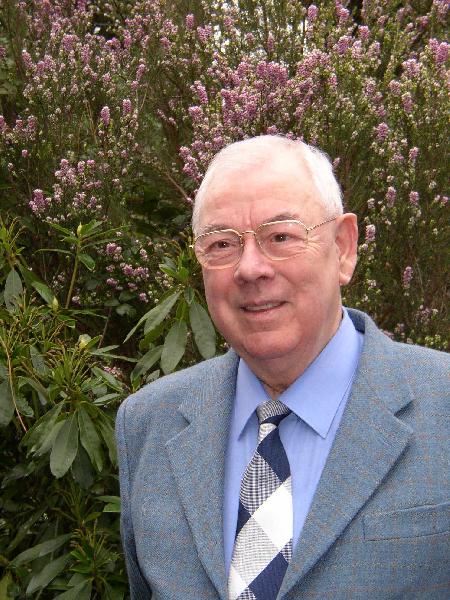 The Breton Party wishes to pay a tribute to the memory of Y. Gicquel, a great Breton patriot

The Breton Party wishes to pay a tribute to the memory of Yvonig Gicquel, a great Breton patriot, former president of Brittany's Cultural Institute, tireless activist for the Breton cause through all his responsibilities in the cultural movement, in the economic and political world.

By his action, he has been one of the actors of the Breton cultural renewal and of the convergence between the cultural and economic worlds.

As a historian, Yvonig Gicquel always wished to give back its place to the Breton people's national history.

By his action, Yvonig Gicquel contributed in modernising Breton culture.

For the Breton Party, the President, Gérard Olliéric