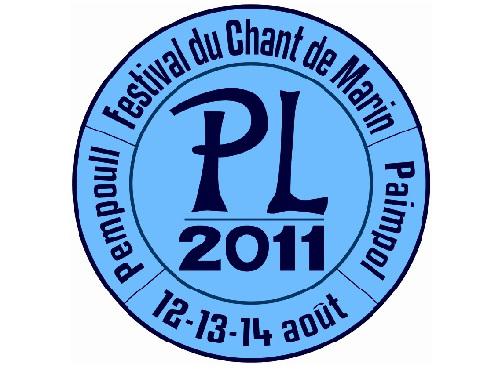 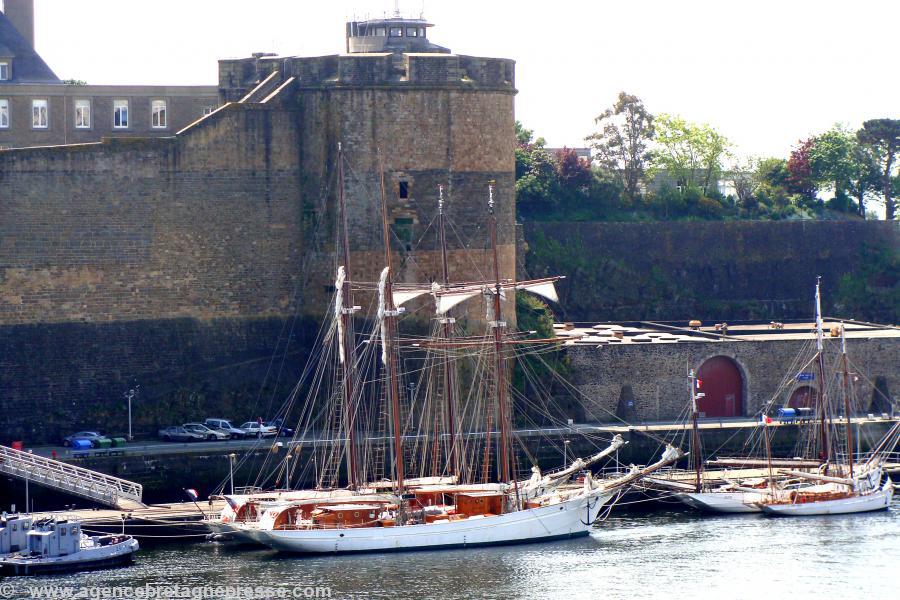 Long hoped-for news that will have pleased all Paimpolais: the Belle Poule will be here in Paimpol for the next edition of the Sea Shanty Festival on August 12th, 13th and 14th, 2011.

Built at the Chantier de Normandie in Fécamp, the topsail schooner was first launched on February 8th, 1932. Just like her sister-ship the Étoile, the Belle Poule is a replica of the Paimpol cod-fishing schooners that went catching cods off Iceland until 1935.

These two schooners are now training ships belonging to the École Navale. Since their launching, they've been used for officer cadet training during “cruises” on the Atlantic and the English Channel, or even as far as the Mediterranean or the Baltic. Only the interior fitting has been redesigned to provide accommodation for the crew and the trainees, as well as an engine room.

For several years, the organizers had been requesting the École Navale to allow at least one of the two schooners to call at Paimpol for the duration of the Festival. Unfortunately, due to a very tight schedule as they are both very much in demand, it wasn't possible for a very long time (1989). But it will be in 2011 – for the Festival's 10th anniversary! The organizing committee therefore wishes to thank all those who helped make it possible, and especially the city of Paimpol for supporting their request.

After the announcement of the « Icelandic » schooner Belle Poule's presence at the next edition of the Sea Shanty Festival (August 12th, 13th & 14th, 2011), here's more good news, thanks to an agreement reached with the Étoile Marine Croisières Company and Bob Escoffier.

Among the ships which are to swell the flotilla's ranks, very promising already from the numerous registrations received, are the Étoile de France, the Étoile de Molène, as well as the Saint-Malo corsair cutter and replica of Robert Surcouf's ship, the Renard, all three of them long-time regulars of the Paimpol event.

The Recouvrance, a replica advice schooner and the city of Brest's ambassador, which hasn't honoured the Festival with its presence since 2001.

But above all, a magnificent newcomer, the Étoile du Roy (formerly Grand Turc), Bob Escoffier's latest purchase. The Étoile du Roy is a replica of a 1745 Saint-Malo corsair frigate. The three-masted, 310 ton ship, with a crew of 240, was armed with 20 guns. Second biggest French traditional ship, no doubt she will make a strong impression in Paimpol harbour next summer…