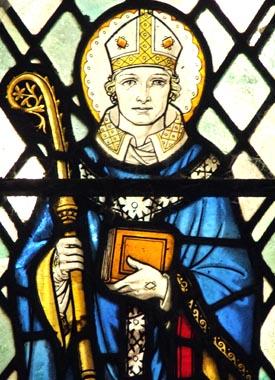 Following a full Council meeting on Monday (30th June 2008), Truro City Council voted for Saint Piran's Day to become a holiday for its staff. The decision was voted on after the Council's Finance and General Purposes Committee were asked to assess how much the cost an extra days holiday would be to the council.

The Celtic League were told by an anonymous council source that the cost of an extra days holiday would be less than the cost of the annual fireworks display for the city's new years eve celebrations. Truro city council will now join two other town councils in Cornwall – Bodmin and Penzance – who offer their staff an annual days holiday on the 5th March. The League will continue its campaign to persuade other mcouncils in Cornwall to follow suit.

Saint Piran is the patron saint of Cornwall and his feast day is held on 5th March every year, in what has become an increasingly popular mfestival throughout Cornwall, with events and celebrations taking place over the course of several days.