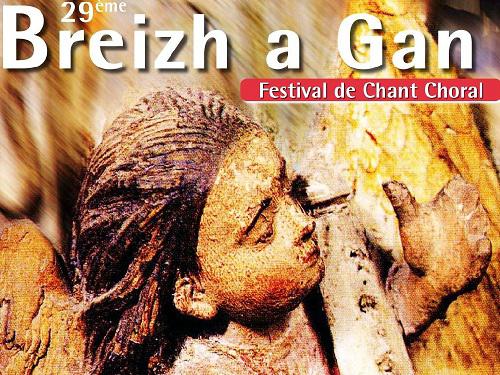 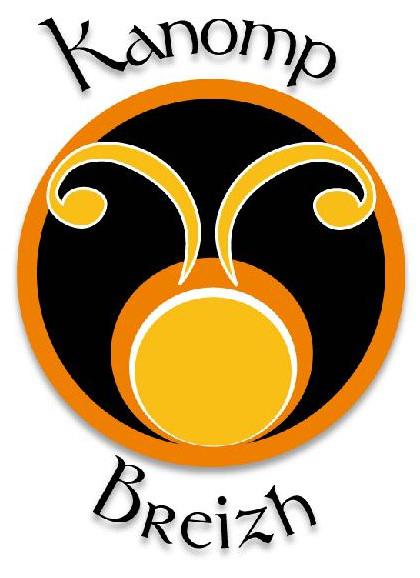 In Kastell-Paol, 300 choristers for the great show of Breton choirs. Video on line

On sunday December 5th, has occured the 29th Breizh a Gan, in the cathedral of Saint-Pol de Léon, Finistère. (voir notre article)


This year's Breizh a Gan show has been filmed by Simon Guyomard. Excerpts of the concert are on line on (voir le site) and also : (voir le site) together with interviews.


Since 1982, the great meeting of breton singing choirs occures every year in a different town of Brittany, in the most beautifull places like old churches, or cathedrals. The choirs taking part are chosen among the best choirs of Federation Kanomp Breizh.


This year have taken part :

Voir aussi :
The Kanomp Breizh Federation was founded in 2004 by choirmasters of Breton-speaking choirs, members of the Choir commission among Confederation Kendalc'h. It was created thanks to Kendalc'h, to René Abjean – a well-known composer in Brittany – and with the help of Region Brittany.
Kanomp Breizh gathers choirs from the five Breton departments (from the historical Brittany). Its aims are numerous, one is to promote choir-singing in Breton, traditional or present day.
Voir son mur