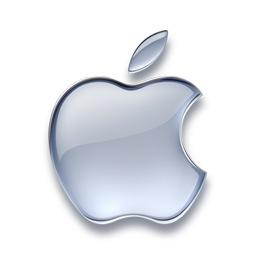 Apple Mac computer users are now able to download Welsh language tools, free of charge, thanks to a joint venture by the Welsh Language Board and the Language Technologies Unit at Canolfan Bedwyr, Bangor University.

Users of Apple Mac computers will now be able to download a version of 'Cysgliad', a collection of Welsh-language tools for home and network computers that has until now only been available for Microsoft Windows users. However, due to the high number of requests from Apple Mac users for a version of Cysgliad to be made available to them, a grant was secured from the Welsh language Board for Bangor University to develop the new technology. Among other things, Cysgliad will allow Apple Mac users to make use of a comprehensive set of spelling and grammar checkers for Welsh, including a Welsh/English dictionary.

Last year the League reported that Microsoft software would be available in Scottish Gaelic in September 2007 and later in Breton, but there has been no news as yet if similar technology will be available for Scottish Gaelic or Breton language users of Apple Mac computers.

Cysgliad is available for Apple Mac OS X computers, 10.4 and can be downloaded at :