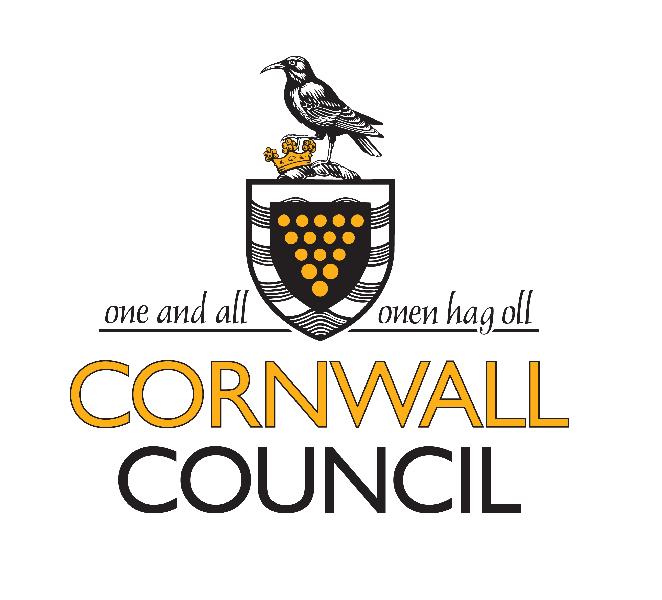 The Branch Secretary of the Celtic League in Kernow has written to Cornwall Council congratulating them on the publication of their recent Equality and Diversity Framework.

The Framework – published in March 2010 - is the first publication of its type produced by Cornwall Council and is an ambitious improvement document outlining how the Council hopes to achieve equality and diversity throughout Cornwall. In particular, Branch Secretary, Mike Chappell, was encouraged to write to the Council as a consequence of the inclusion of a number of passages in the document referring positively to the Cornish as a distinct group.

One member of the branch, who works on equality and diversity issues in the Council, told other members that the Framework is:

"...without doubt the most `pro recognition' document that I have seen from the Council..."

The Council has informed Mr Chappell that they will pass his congratulations onto Cornwall Council Chief Executive and his cabinet.

The full text of Mr Chappell's letter can be found below.

I write on behalf of the Cornish Branch of the Celtic League wishing to congratulate Cornwall Council on publication of the above document. This shows that Cornwall Council is well aware of the thoughts and aspirations of so many of those in Cornwall who regard themselves as Cornish first and foremost and very much in step.

Particularly noteworthy is the Forward from the Leader and Chief Executive of Cornwall Council which includes the statement:

"Cornwall has a unique and special culture heritage. An increasing number of people describe themselves as Cornish and it is important in all our equality and diversity work that we actively recognise Cornish as a minority group and continue to support the Cornish Language and the Cornish indigenous culture."

"In Cornwall this means it is essential that we deliver within the context of our unique geography, heritage and culture and that we take full account of those people in our communities that describe themselves as Cornish and who

consider themselves, a minority group. We will make sure that we collect data about Cornish ethnicity and encourage our partners to also to do so. This will include analysing the results of the 2011 Census, which while not having a tick box for Cornish, does allow people to write Cornish under national identify and ethnic group. We will make this information available so that we are telling the whole story about Cornwall and its communities."

Coupled with the Chief Executive's recent communication with the UK Government calling for National Minority status to be given to the Cornish people, we are entirely reassured that our Council has the best interests of the Cornish people at heart, be they of longstanding families or those more recently choosing to make Cornwall their home who elect to adopt `Cornish' as their identity, a common enough occurrence in the other Celtic Nations. Proper recognition is a very important issue these days and can lead to better communities with a sense of ownership and pride, which would be of benefit to each and every one of us.

Also of interest is our organisation's massively increased full membership in Cornwall coupled with increased communications to us from those who are keen to have us represent their interests as Cornish people.

I wonder if I may kindly request that our thanks be passed on to the Chief Executive and Leader of Cornwall Council together with all and any representatives responsible for the production of this noteworthy document.