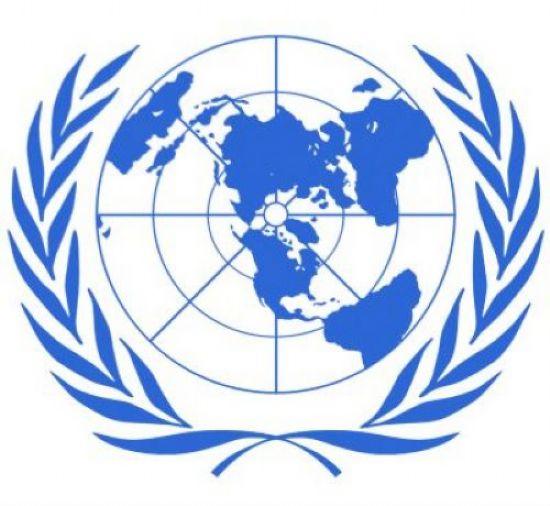 The Celtic League has forwarded a complaint to the United Nations Special Committee on Decolonization about colonialist attitudes in the Isle of Man.

The move comes in the wake of repressive action by the police force on the Island, following an outbreak of nationalist agitation some months ago in which calls for independence and freedom were made.

The full text of the letter to the United Nations is set out below:

I am writing to make you aware of the colonialist attitudes that are currently prevalent in the Isle of Man today, with particular regard to the police and media.

Recently there has been an upsurge of Manx nationalism on the island that has been unprecedented for many years. There has been no obvious direct cause for this peaceful upsurge, but it is generally thought that its cause stems from young people on the Island needing to express in an outspoken way their political dissatisfaction with the political status quo.

What has been completely worrying for the League however is the colonialist attitude that the Manx police has adopted since this nationalistic fervour exploded several months ago, which found expression in a graffiti campaign across the Island. Part of this campaigned involved the spraying of nationalist and pro independence slogans throughout the Island, which is a fairly common occurrence in many national minority territories. However on the Isle of Man the police reacted strongly against the graffiti and the nationalist community in general, after the graffiti appeared.

The Manx branch of the League has seen how the police on the Island have taken reactive repressive measures against nationalists generally, which we would describe as politically motivated. The nationalist graffiti has prompted a different reaction from the police compared to other instances of graffiti and criminal damage around the Island. For example, numerous squads of officers spent hours on surveillance in remote country areas of the Isle of Man whilst residential areas went virtually unpoliced.

A member of the public who contacted the Celtic League recently (who made it clear that they do not sympathise with those responsible for the recent daubings) said that in their view, the police have been either lukewarm or indifferent to random acts of graffiti in the past. In another instance a person (who again stressed he did not support the daubing) was incensed by the Chief Constables assertion on Manx Radio that his force was dealing with the incidents in the same way as they would deal with any criminal damage. This person pointed out that the police on the Island had been less than robust in dealing with damage to a vehicle reported by his family, yet were uncharacteristically responding very strongly to this graffiti.

Another commentator cited vandalism to whole streets of cars in the past where the only police response was an appeal for information on Manx Radio. He questioned why the police didn't have groups of officers out »in residential areas rather than having them running around the hills looking for nationalists«. He also qualified his remarks by saying that he did not condone the `nationalist daubing' but the police had `lost the plot'.

It is clear to us that even amongst ordinary members of the general public there is also a considerable degree of unease over the proportionality of the police response to the graffiti. In relation to this, the police have also been involved recently in random stop and search practices of members of the nationalist community. One man who contacted the League had the following to say:

»I was trying to hitch a lift home to Peel from Douglas in the wee hours after a Christmas do (nobody else was going back to Peel, lift fell through etc.). As it was, there were hardly any cars heading back and nobody stopped.

You can imagine my glee when a van stopped for me at Ballacraine. Unfortunately this soon evaporated when it turned out to be a Police van (I couldn't see for the torch being shone in my face), the occupants then set about questioning me in great detail. I suggested that if I had perchance been spraying the road it would be a little audacious of me to then attempt to hitch a lift with the police.

I was asked what I had in my pockets, where I'd been and where I was going. They offered me a lift home but this turned out to be an excuse to further their questioning. Had I heard of the movement? What did I think of it? Did I have any I.D.? What was my date of birth and address?

I asked them to drop me off in Peel town center but they insisted upon dropping me at my front door and watched me walk through it.

Police time well spent? At least it saved me another hour walking.«


Despite the fact the graffiti campaign has now ceased and a man was put on trial and later aquitted, considerable resources continue to be devoted to the anti-nationalist crackdown on the Island. The Celtic League would argue that the police response has been for the most part tellingly aimed, not at apprehending the perpetrators of alleged misdeeds, but rather at sending a message to Manx nationalists generally to keep their heads down. The League has expressed this view publically on a number of occasions on the Island and elsewhere.

On the whole the Manx media has been hostile towards the graffiti campaign and the nationalist community at large. The media has failed to present a balanced picture of what has happened and continually demonstrates an anglocentric approach to nationalism.

As pointed out, the burst of nationalist exuberance six months ago has now waned but it is clear from the complexities of the issues which drove it into the open that it may be quiet but `it hasn't gone away'. All the indications are that as the indigenous people of the Isle of Man become even more minoritised then expressions of Nationalism will continue to surface, as a desperate expression by the Manx not to be further marginalised.

I urge you and the Special Committee on Decolonization to ensure the State Party (UK) advances the independence agenda in dependendant territories such as the Isle of Man. For the UK to merely say that they would not oppose moves towards complete independence is not in the spirit of UN resolutions on decolonisation. Rather the UK should be working with civil society and others to seek views on the promotion of greater autonomy/independence and how this can be achieved.