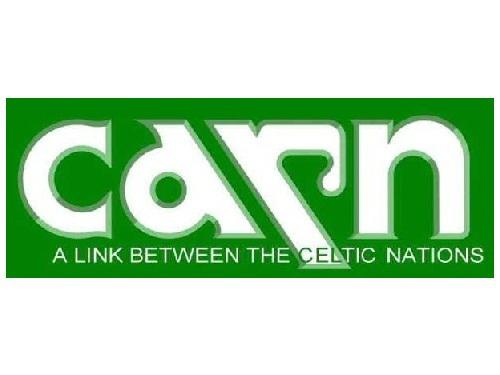 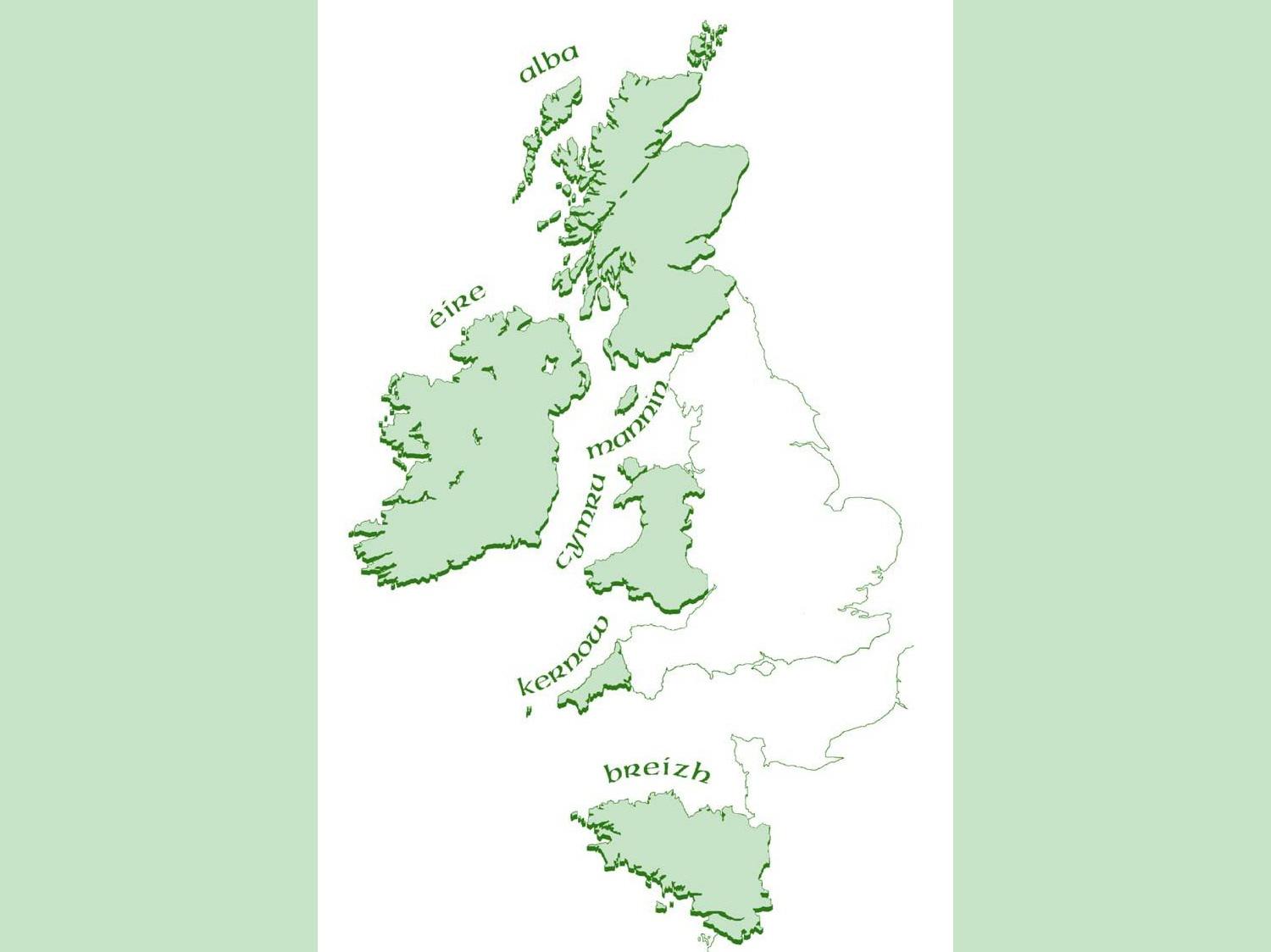 Carn, the Celtic League magazine, a treasury of 38 years of editions containing interceltic political, cultural and language news and developments is now available on our website: (voir le site)

To mark the fiftieth anniversary of the founding of the Celtic League in August 1961 all past editions of Carn from 1 to 148 (1973 to 2010) have been scanned and put on the League's website and can be downloaded.

Attention is drawn to some special issues

They were milestones along this publishing road.

— Carn 118 to 120: (Winter 2002/3). This was a special triple edition which allowed treatment of various issues at greater length. Rather than the usual country by country sections it contains sections on Political Developments, Language and Culture, Education: Suppression and Advances and Celtic Languages and Communities Threatened with news and articles from all Celtic countries. Moreover it contained a sixteen page supplement "Rebuilding the Celtic Languages". This is a summary of the conclusions from a book of the same title edited by Diarmuid O'Neill (since published by Y Lolfa). This contains major studies on the six Celtic languages presented with case study proposals and recommendations in the context of the work of the noted US linguist Joshua Fishman.

— Carn 116:: (Winter 2001/2). This was a fortieth year commemorative issue. In addition to an editorial 40 Years of Progress on the Inter Celtic Front it contained sections on Celtic Music, the Celtic Languages in Education, On the Political Front, Inter Celtic Links and a special feature on Hurling, Shinty and Celtic Stick Games: Past and Present.

— Carn 100: (Winter 1997/8). To mark the one hundredth edition the focus in this issue was on State of the Nation Reviews which dealt comprehensively with the political progress and the position of the national languages in each of the six Celtic nations. It also contained a new first for the League, a Celtic Poetry supplement with poems in all the Celtic languages from leading Celtic language poets and uniquely translations of all of them into other Celtic languages. Eighteen poems were included with poems in the three Goidelic languages being translated into one of the three Brythonic languages and vice versa.

— Carn 76: (Winter 1991/2). This issue marked the thirtieth anniversary of the Celtic League with a twelve page supplement. A comprehensive analysis of what faced all of the Celtic countries in the EU with the development of the single market, covering also cultural matters, is given in The Single Market and the Celts. That year was also the seventy fifth anniversary of the 1916 Rising in Ireland and to mark that the supplement included an article 1916 - The Ripples in the Celtic Tide which examined the effect of the Rising on Scotland, Wales, Brittany and the Isle of Man.

— Carn 44: (Winter 1984). This edition contained the Celtic League submission to the New Ireland Forum, a body set up by the Government of the Republic of Ireland for consultations on the manner in which lasting peace and stability could be achieved in a new Ireland through the democratic process and to report on possible new structures and processes through which this objective might be achieved.

— Carn 21: (Spring 1978). To celebrate our twenty first edition this issue was expanded to include A Celtic Poetry Miscellany. This was the first time, to our knowledge, that poems in all the six Celtic languages had been brought into one publication. Many of the leading Celtic language poets of the day contributed, Aonghas MacNeacail (Alba), Youenn Gwernig (Breizh), Bobi Jones (Cymru), Máirtín Ó Direáin ((Éire), J. Holmes (Kernow) and Brian Mac Stowyl (Mannin) to name but a few. The issue also included National Reviews of the Situation in each Celtic Country.

— Carn 1: In this issue the aims of the League were outlined and the importance of our policy of having articles in all Celtic languages in the magazine. In the context of the great advances made in Scotland by the SNP this year it is interesting to read the article on the political situation then which concludes he will of the Scottish people for independence grows stronger daily'! In Brittany the emphasis was on progress on the language front particularly Skol an Emsav and the wave of labour unrest across the country. The forty day long hunger strike of Welsh political prisoner, John Jenkins (leader of Mudiad mddiffyn Cymru) against conditions in Albany prison was reported and the campaigns of the Welsh Language Society for broadcasting in Welsh. Attendance of seven Irish branch members at the Cilmeri Llywellyn commemoration is noted and their detention at Fishguard for a period and the seminal booklet `Hidden lster' (by Pádraig Ó Snodaigh) was reviewed. Kernow's battles against the plans of Greater London Council and Mebyon Kernow attempts to organise on a political evel locally were covered. Mann and the Common Market were discussed. The Manx language article by Brian Mac Stowyl was written using Gaelic orthography. This continued for a number of years before Bishop Wilson's Manx orthography was adopted at the request of the Manx branch.

— The 150th edition of Carn was published this summer and marks the fiftieth year of the Celtic League. It contains an Editorial `50 Years of Progress of the Celtic League and the Celtic Nations Progress' and reflections of the two surviving founding members Yann Fouéré and Seamus Filbin. It can be obtained from any of our national secretaries or the General Secretary, see our website. It is quite an achievement to have reached 150 issues and credit is due to all our secretaries who organised contributions, those who wrote articles and supported us over the years and of course the editors, particularly Patricia Bridson, who has been editor since issue 49, published in 1985.
J B Moffatt (Mr), Director of Information Celtic League 13/08/11 The Celtic League has branches in the six Celtic Countries. It works o promote cooperation between these countries and campaigns on a broad range of political, cultural and environmental matters. It highlights human rights abuse, monitors all military activity and focuses on socio-economic issues. Tel (UK)01624 877918 Mobile (UK)07624 491609 Internet site at: (voir le site)