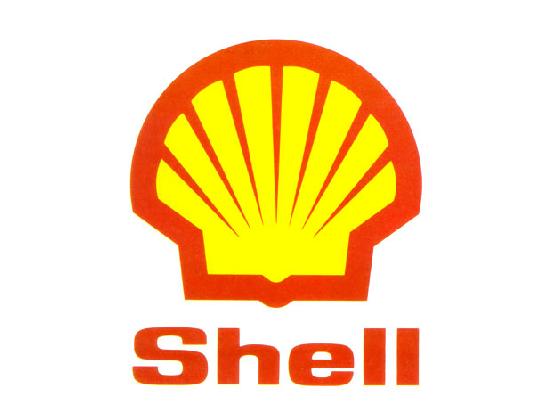 The Celtic League General Secretary, Rhisiart Tal-e-bot, has written to the Vice President of Shell and urged the company to have a meaningful dialogue with the community groups in north Mayo over the siting of a Gas storage facility (see below):

I am writing to add our support to the call by two north Mayo community groups recently to urge Shell to engage in meaningful and constructive dialogue with the local community in north Mayo, to resolve the environmental and social conflict that has developed over the last few years, in relation to the above mentioned Shell gas project.

The Celtic League agree with both Pobal Chill Chomain and Pobal le Cheile community groups that the current suspension of the Shell pipe laying programme, due to the 'Solitaire' pipe-laying vessel leaving Irish waters for repairs, should be seen as an opportunity by Shell and community protesters to attempt to reach a compromise solution to the conflict.

We believe that the suggestion of a different location for the Corrib refinery at an onshore site at Glinsk, should be investigated by Shell, because it is supported by the majority of the local community, is not adjacent to a water catchment area (which has been a bone of contention among protesters) and does not need an onshore production pipeline for which Shell must still receive the necessary consent. We believe that if Shell is willing to show that it is prepared to make an effort to sincerely listen to the concerns of the community and consider the Glinsk proposal, this would be a big step towards the beginning of a much needed resolution process.

If Shell plans to operate in the Corrib community in the long term, it is in its own interests to find a solution to the friction that it has developed between the Company and local residents. As you said in your previous letter to us, dated 26th June 2007, the Corrib gas project »can only succeed in partnership with the local community, with whom we are committed to building trust so that the full benefits of the project can be realised.«

The Celtic League believes that the time has come to begin an earnest process of negotiation once and for all, so that both Shell and members of the local community can learn to live better together.

See related Celtic News articles on this subject at: